Home / About TDB / About Secretary

Dr Neeraj Sharma is an Engineer with PGDM (MBA) from the Indian Institute of Management, Ahmedabad. He has earned his Doctorate from the University of Rajasthan.

He is presently Secretary (Additional Charge) to the Technology Development Board, a Statutory Body under the act of Parliament of India. The Board functions under the Department of Science and Technology (DST), Government of India. 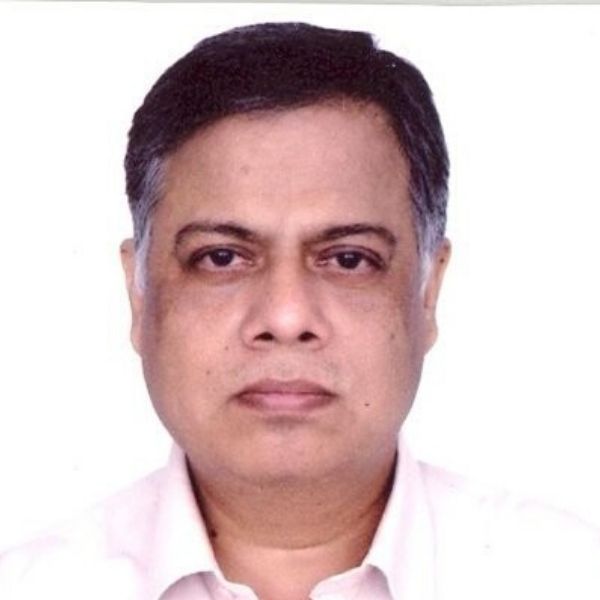 He is also Advisor and Head of the Technology Development and Transfer and Incubation & Entrepreneurship Divisions of DST. Besides, he is the Head of the National Good Laboratory Practices Compliance and Monitoring Authority (NGCMA), a national GLP lab certifying agency of the Government of India. He has contributed significantly towards the policies related to Science and Technology in India.

Under his leadership, a new direction is being given to the Technology Business Incubation and start-up activity in India and collaboration with several other countries for supporting new start-up ventures. In the past, Dr Sharma has also contributed significantly in the preparations of the strategic, annual and five year plans for DST.