Technology Development Board (TDB) is a statutory body of Department of Science & Technology (DST). As part of National Technology Day celebration on 11th May every year, TDB present National Awards to industrial concerns for successful commercialization of indigenous technology. The second category of award was introduced for the first time in 2000 for SSI units which has been renamed as MSME Award. From 2017 onwards, a new category of award called ‘National Award for Start-Up’ has been introduced to encourage & promote technologies developed by start-ups having potential for commercialization.

There are three categories of award, which are as following-

This award will be given to an industrial concern which has successfully developed & commercialized an indigenous technology  In case, the technology developer / provider and technology commercializer are two different organizations, each one would be eligible for award of ₹25 Lakh and a trophy. 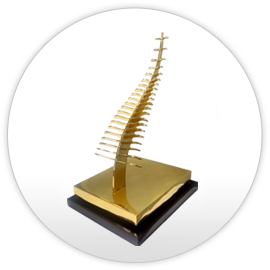 This award will be given to MSMEs which have successfully commercialized a product based on indigenous technology. 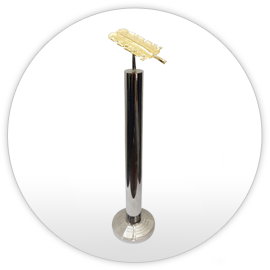 This award will be given to a technology start-up for promising new technology with potential for commercialization. 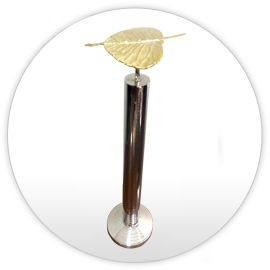 * Selection Committee may change the number of awards under each category to be given or may defer if the entries are not found suitable.